With our events and exhibitions we want to promote artists and create a platform for the exchange about art. If you would like to realize an event or give a presentation, we look forward to hearing from you at art@germannauktionen.ch 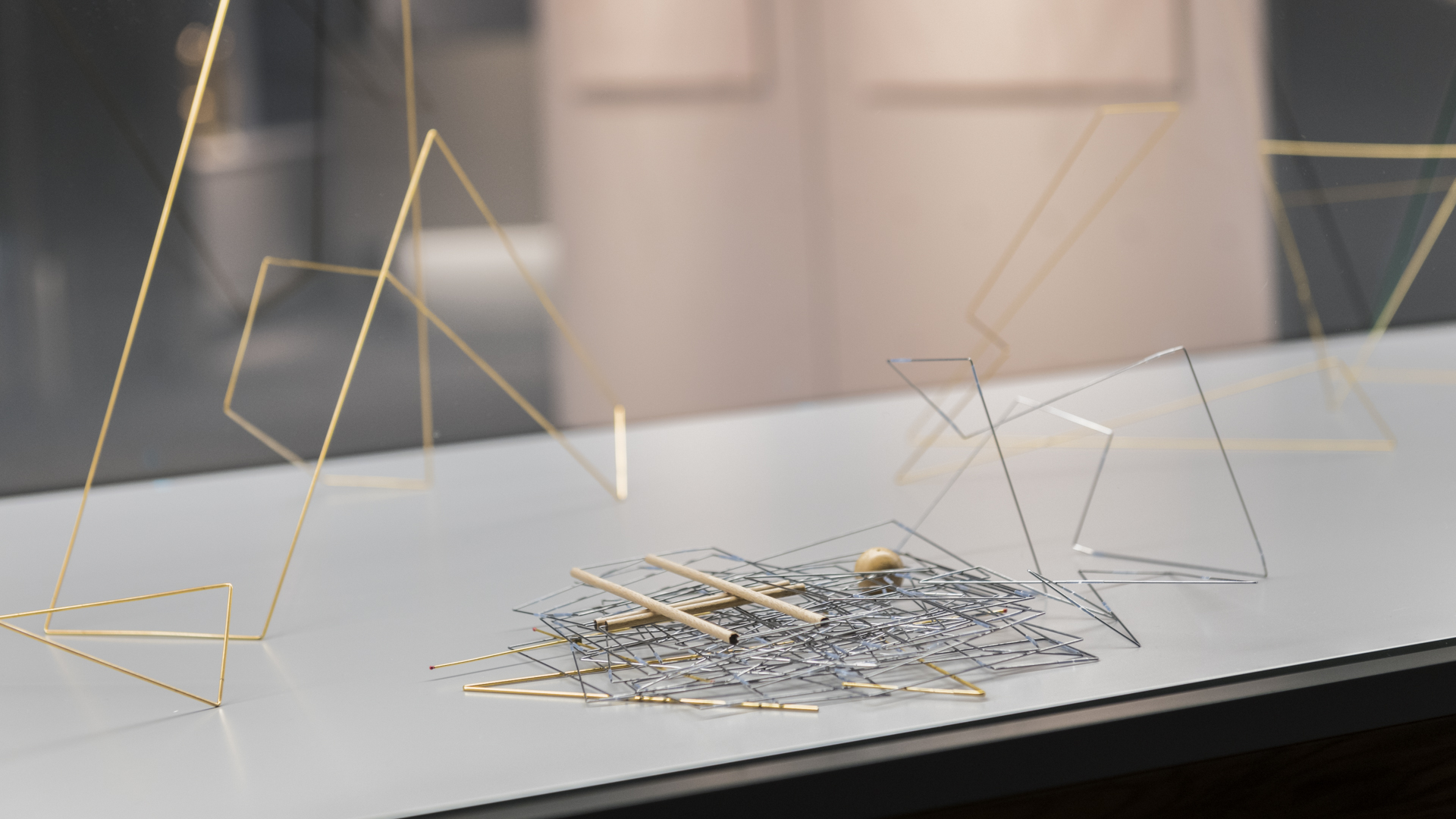 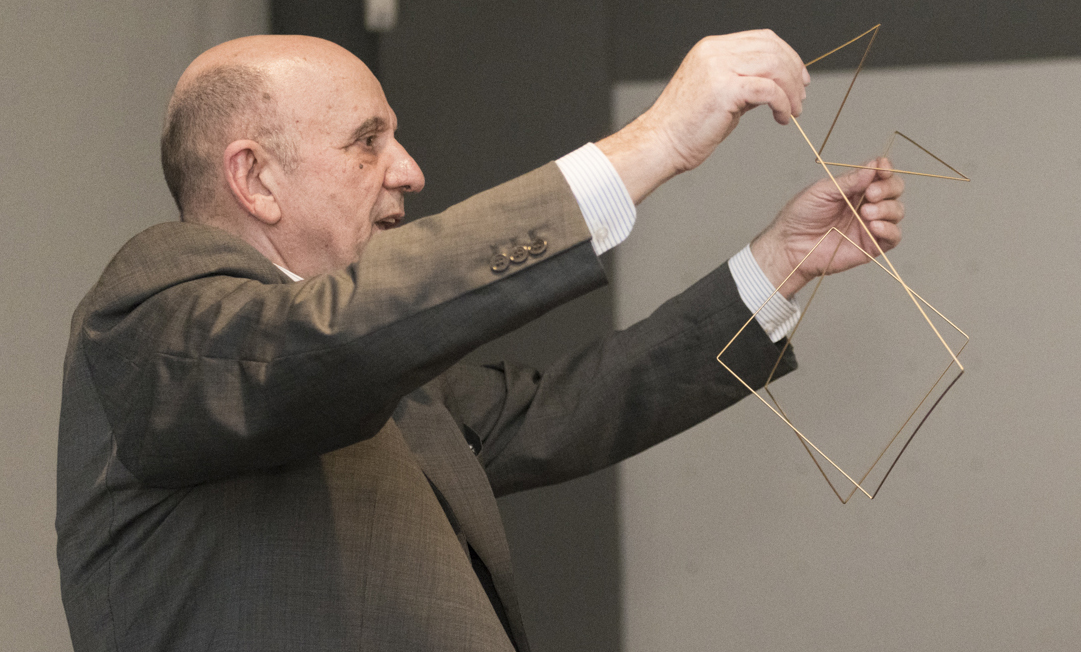 The well-known product designer and system designer Franco Clivio showed his objects «Manifolds» in the Germann Auction House.
The exhibition featured moving wire structures that convince with their choice of materials and formal design. In the surface, the sculptures form a square, rectangle or triangle, and at the same time the lines become virtual spaces. The objects can be transformed by the user into a multitude of three-dimensional figures.
The scope for design is manifold, hence the name derived from Franco Clivio for these variable entities: Manifolds.
All visitors to the exhibition were cordially invited to play with the manifolds themselves and creatively develop new forms.

To the picture gallery

On June 8th 2017, Dr. Ruth Bloch-Riemer gave a lecture on art and law in front of a large audience at the Germann Auction House.
In the field of art, too, a lot has happened in Switzerland and on the international scene with regard to taxation: the collection and distribution of art has increasingly moved into the focus of the tax authorities, which means that collectors and art lovers need to take action with regard to acquisition, pocessing and estate planning. For this reason, the Germann Auction House organized an information evening for all interested parties, in which the topic was taken up.
In her presentation, Ruth Bloch-Riemer explained possibilities in the field of estate planning and dealt with legal aspects relating to the valuation of art and wealth taxation. The presentation also highlighted problem areas in the area of the acquisition and sale of art.

About the speaker:
Dr. Ruth Bloch-Riemer, attorney at law and tax expert, has many years of experience and is specialized in Swiss and cross-border international taxation of entrepreneurs and private individuals. As a Senior Associate at Bär & Karrer AG, Zurich, she advises her clients in particular in the areas of wealth and estate planning, in matters relating to the taxation of art as well as in relation to charitable commitment and  the performance of tax compliance and procedural duties. Ruth Bloch-Riemer regularly publishes and speaks at Swiss and international conferences on tax law topics and teaches at the Swiss Tax Experts Academy EXPERTsuisse, among others. 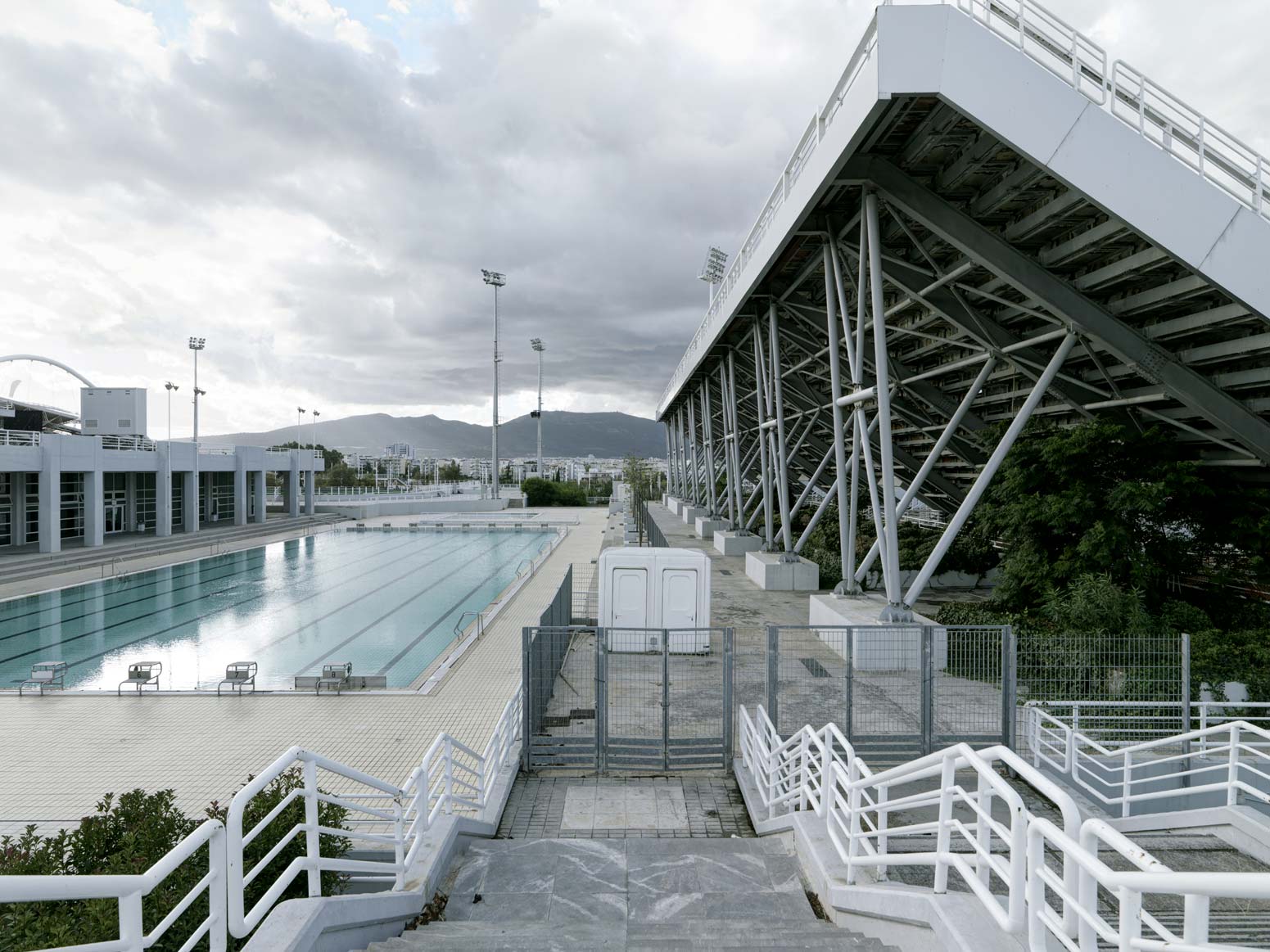 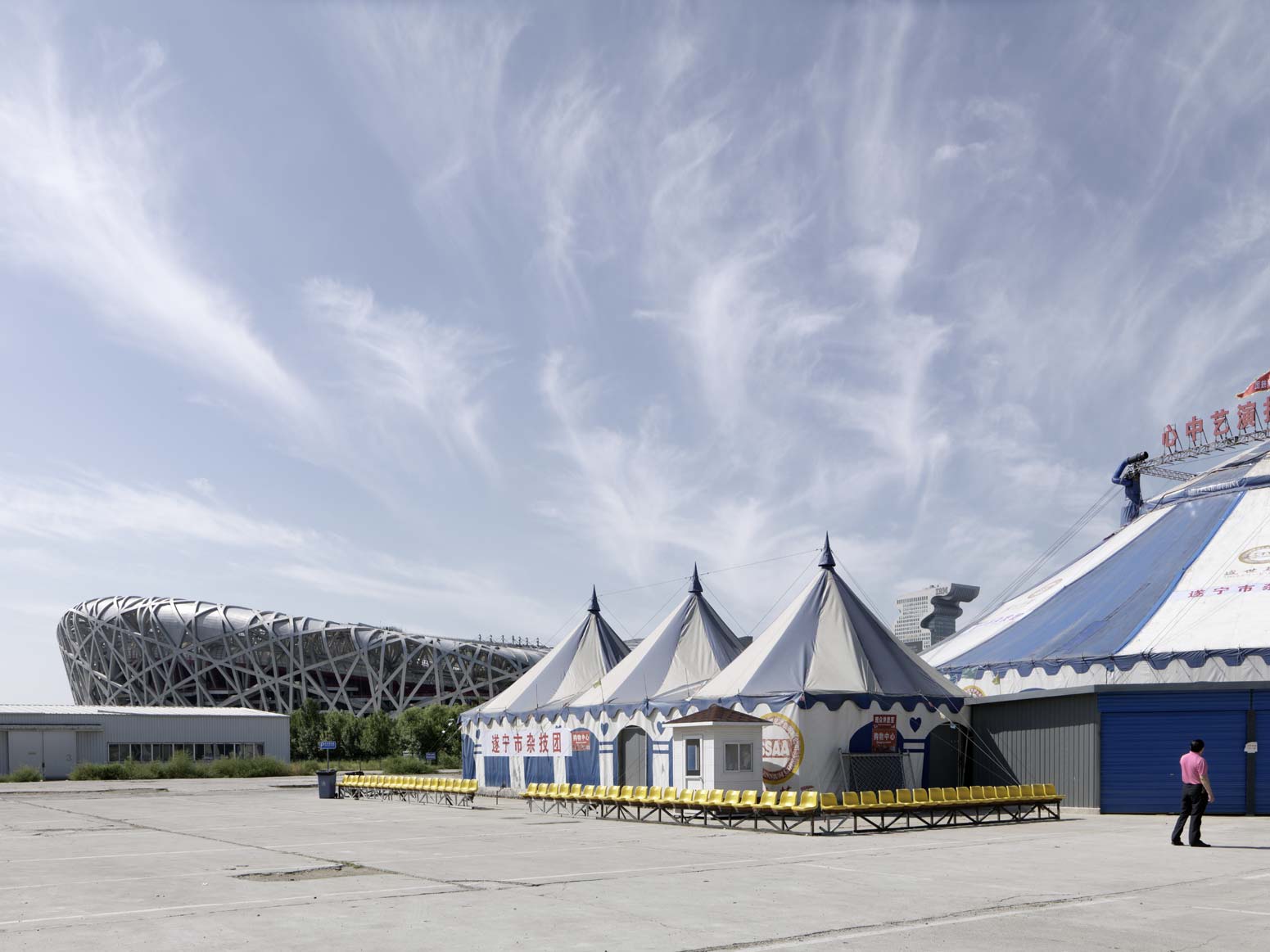 Olympic Games are the biggest and most important international sports event, for two weeks the world looks at a city. Athens, Berlin, Sarajevo, Turin, Beijing and Sochi - Bruno Helbling's photographs lead the viewer through these six cities from which the Olympic sports circus has already moved out again. Architectural and landscape photographs document the sports facilities after the major event in impressive images, supplemented by portraits of people from the Olympic Games.
The extensive photo series were accompanied by six explosive essays, written by authors, with special reference to the respective venue. At the opening of the exhibition, Werner van Gent, former correspondent of Swiss Radio & Television SRF, read an excerpt from his Athens essay. 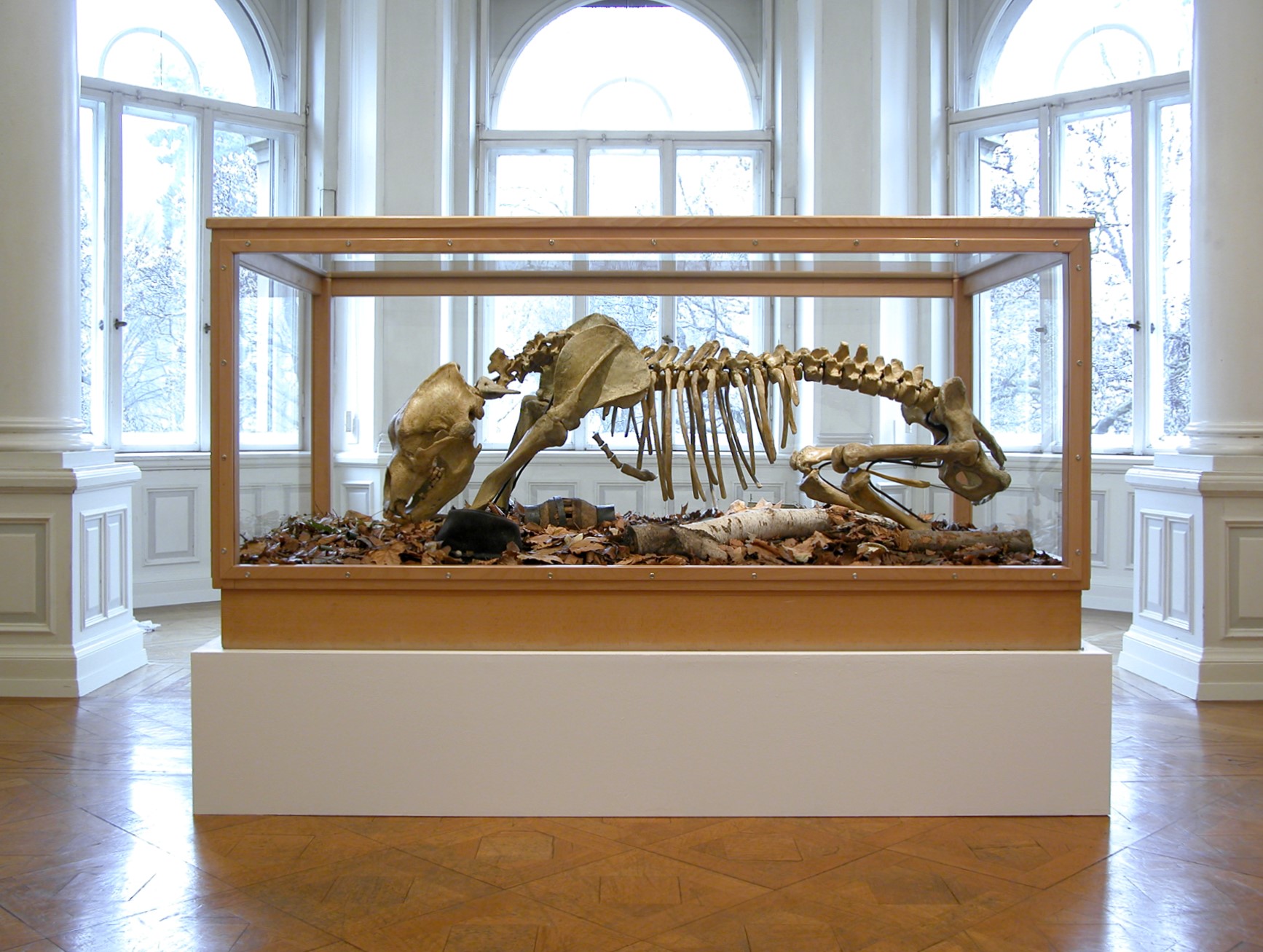 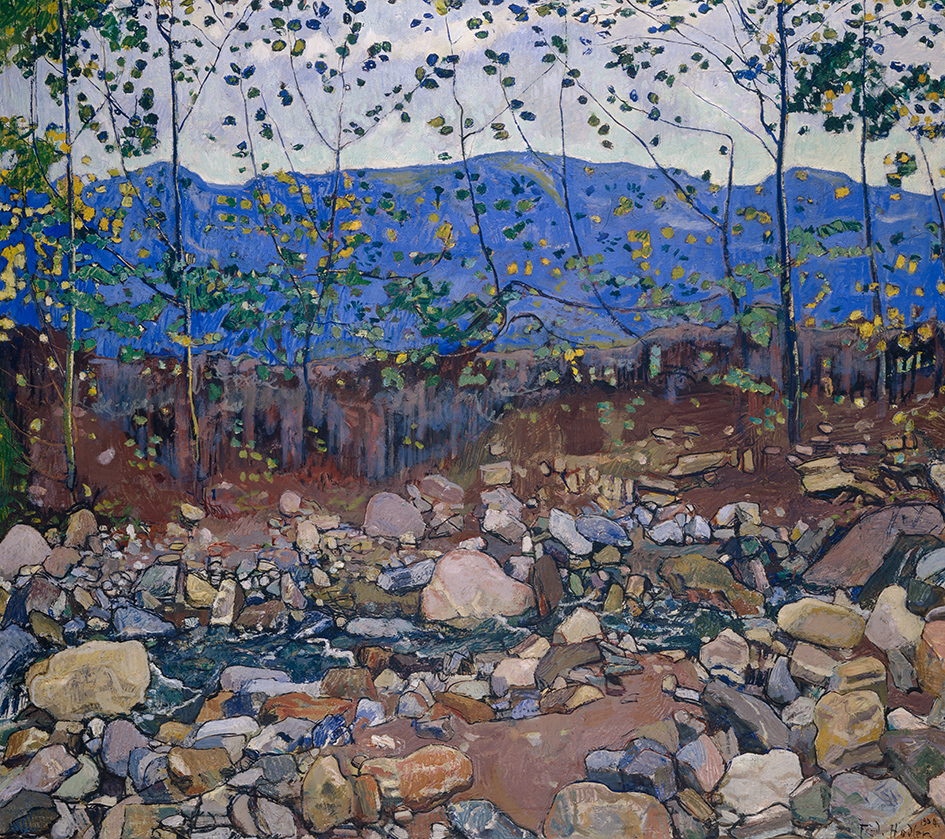 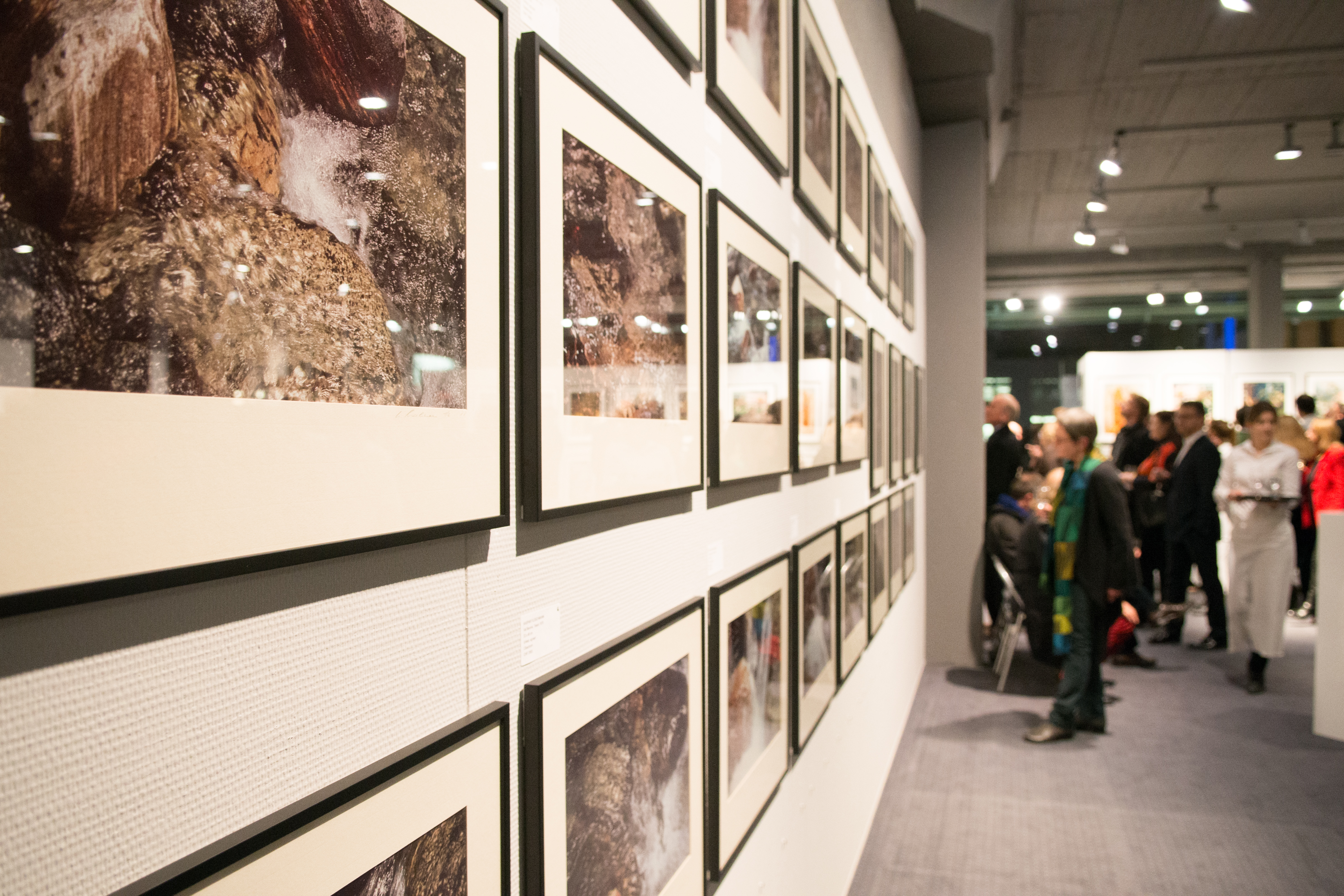 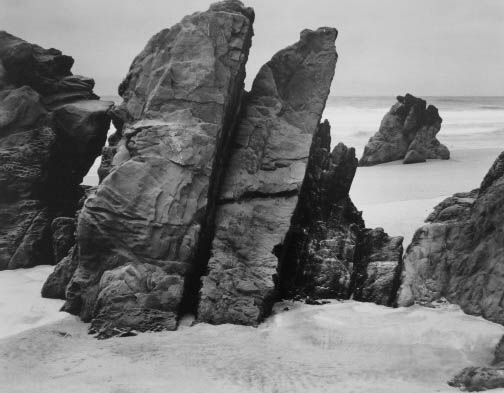 The proceeds of the exhibition benefited research on the theory and history of photography at the Institut of Art History, University of Zurich.

To the photo gallery

Charity Auction in cooperation with the Schweizer Werkbund Section Zurich at the Gewerbemuseum Winterthur. 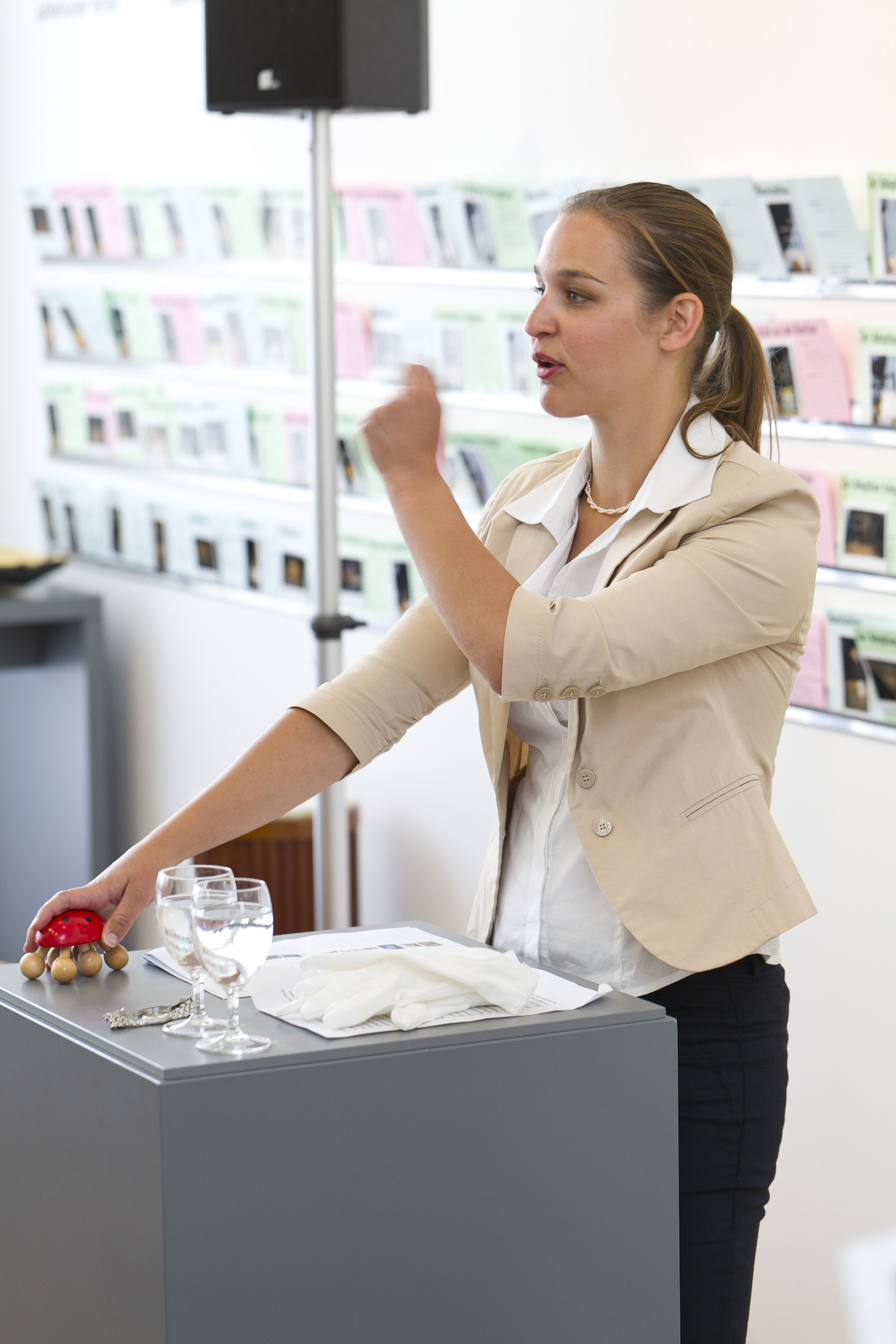