Back to overview
next

Prints and Multiples (A - Z)
Wednesday, 22 June 2022, 06:30 pm
For watchlist features, cookies must be enabled. (How to enable them learn here.)
Save in watchlistPrintPrint blank Absentee Bid FormInquiry 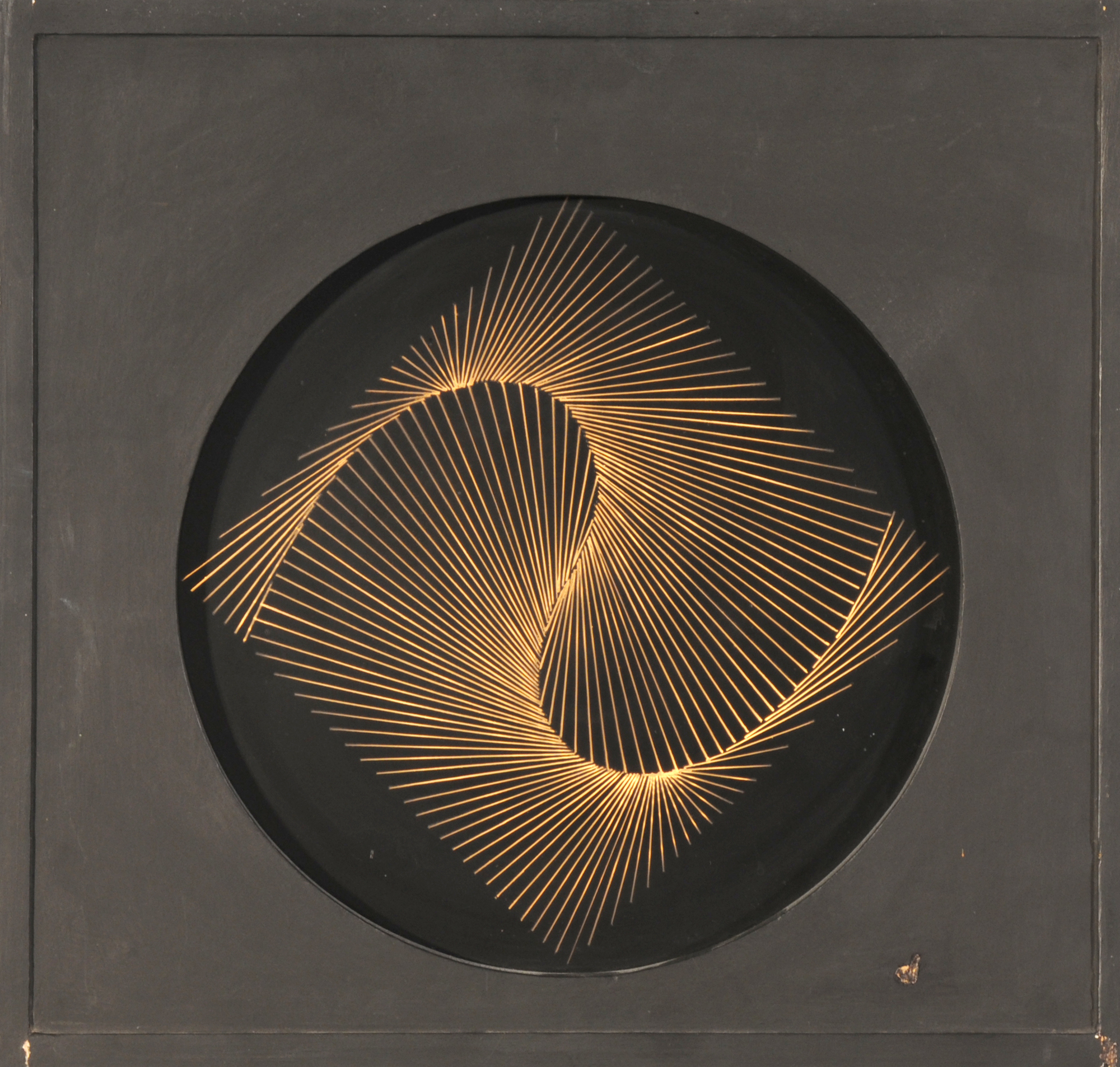 Equipo 57 was a collective of Spanish avant-garde artists and architects, some Basque, some with strong ties to Buenos Aires, which formed in Paris in 1957. They issued a manifesto which attempted to define their work, mostly by oppostion to lingering vestiges of subjectivity and emotional content in modern art; but they also dismissed any connections to goemetric abstract art even though their work clearly resembles it and has been associated with it in most historical surveys.
Whatever the real philosophy of this group was, it rapidly lost cohesion as members defected; it was 'formally' dissolved by 1961. Its legacy is an interesting group of geometric abstract paintings and sculptures, ineluctably connected to work created by other artists in Paris and elsewhere during this period.