Lot 744 / Portfolios and Books (A - Z)November 25, 2020 18:30
For watchlist features, cookies must be enabled. (How to enable them learn here.)
Save in watchlistPrintPrint blank Absentee Bid FormInquiry 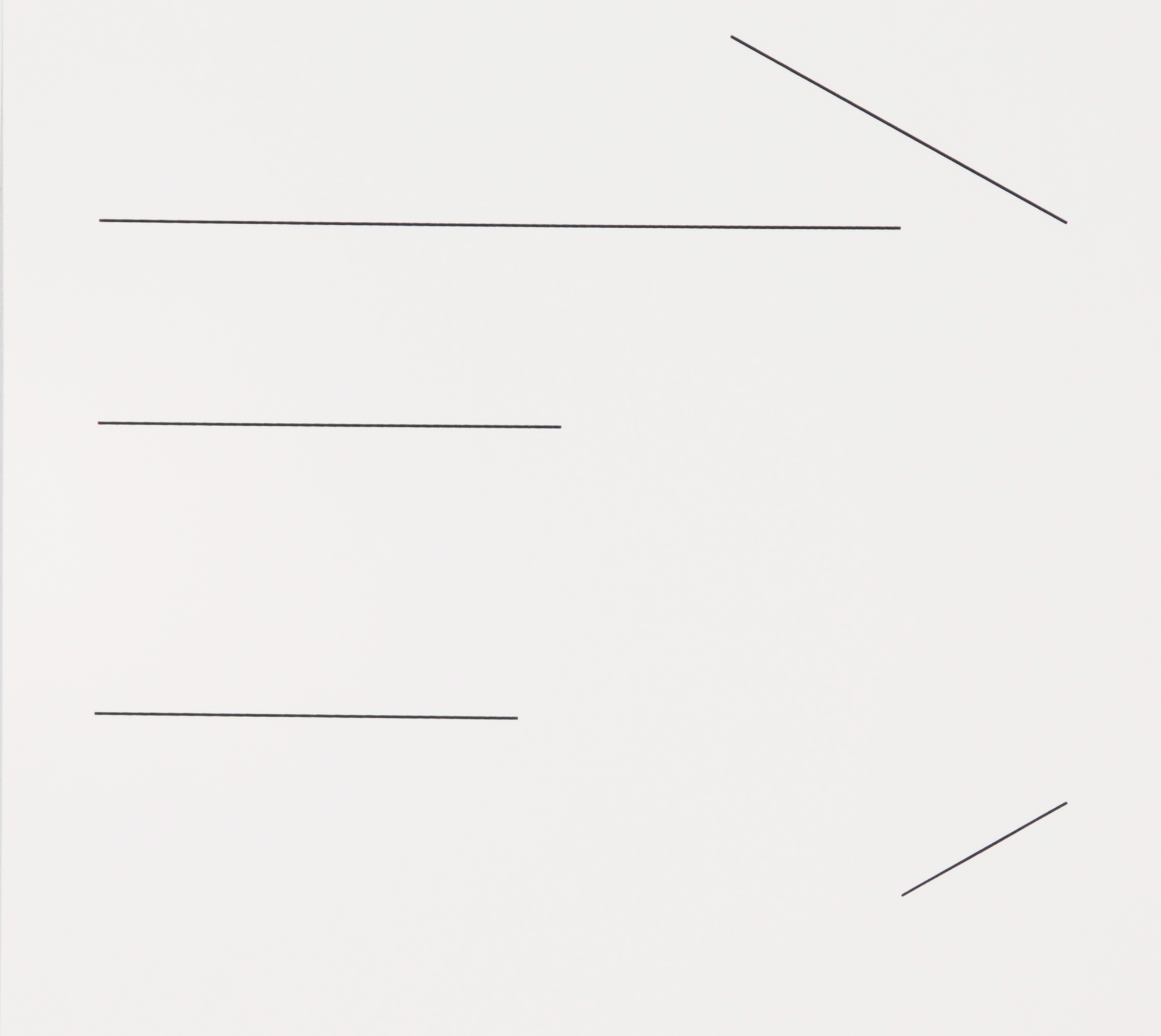 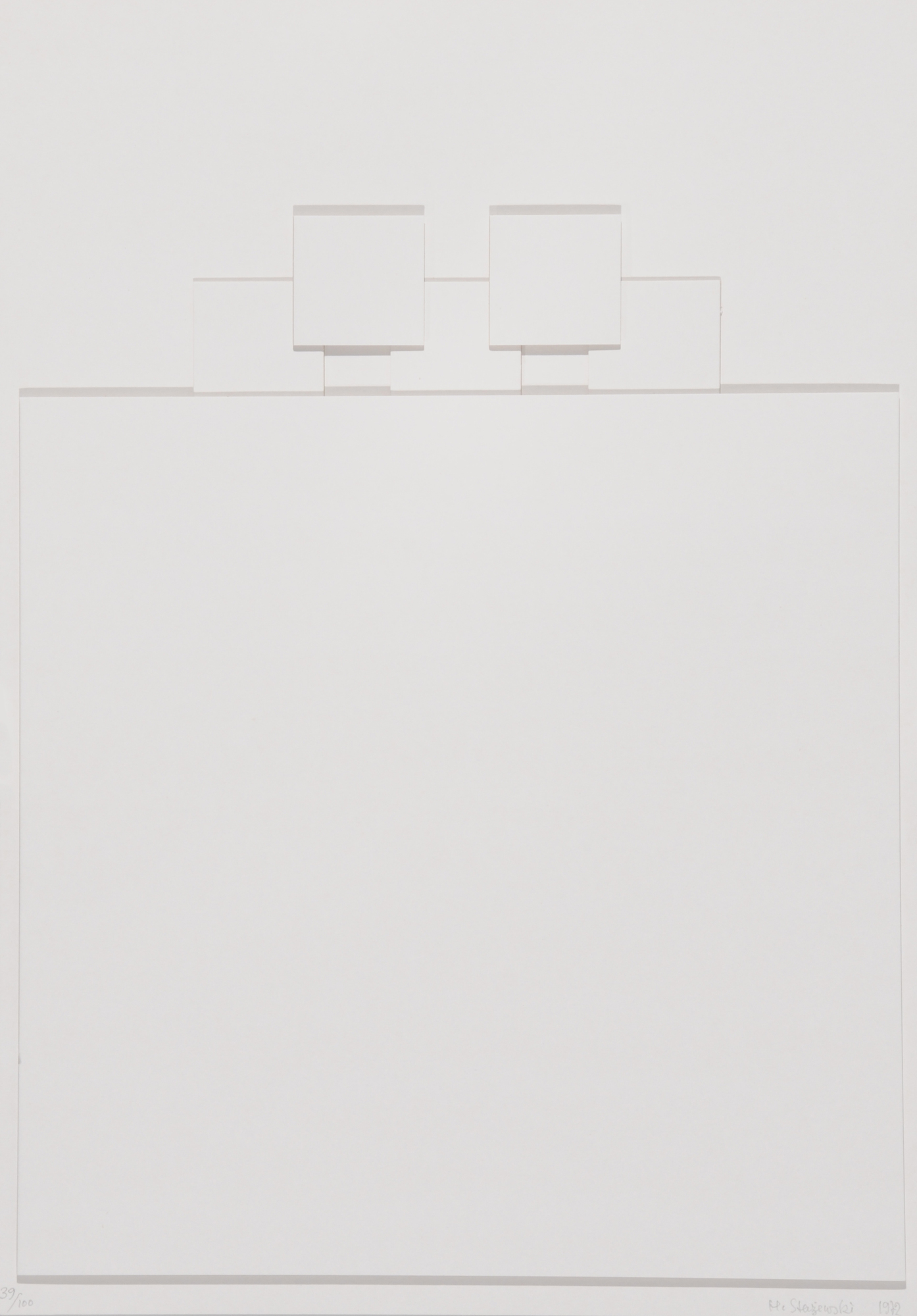 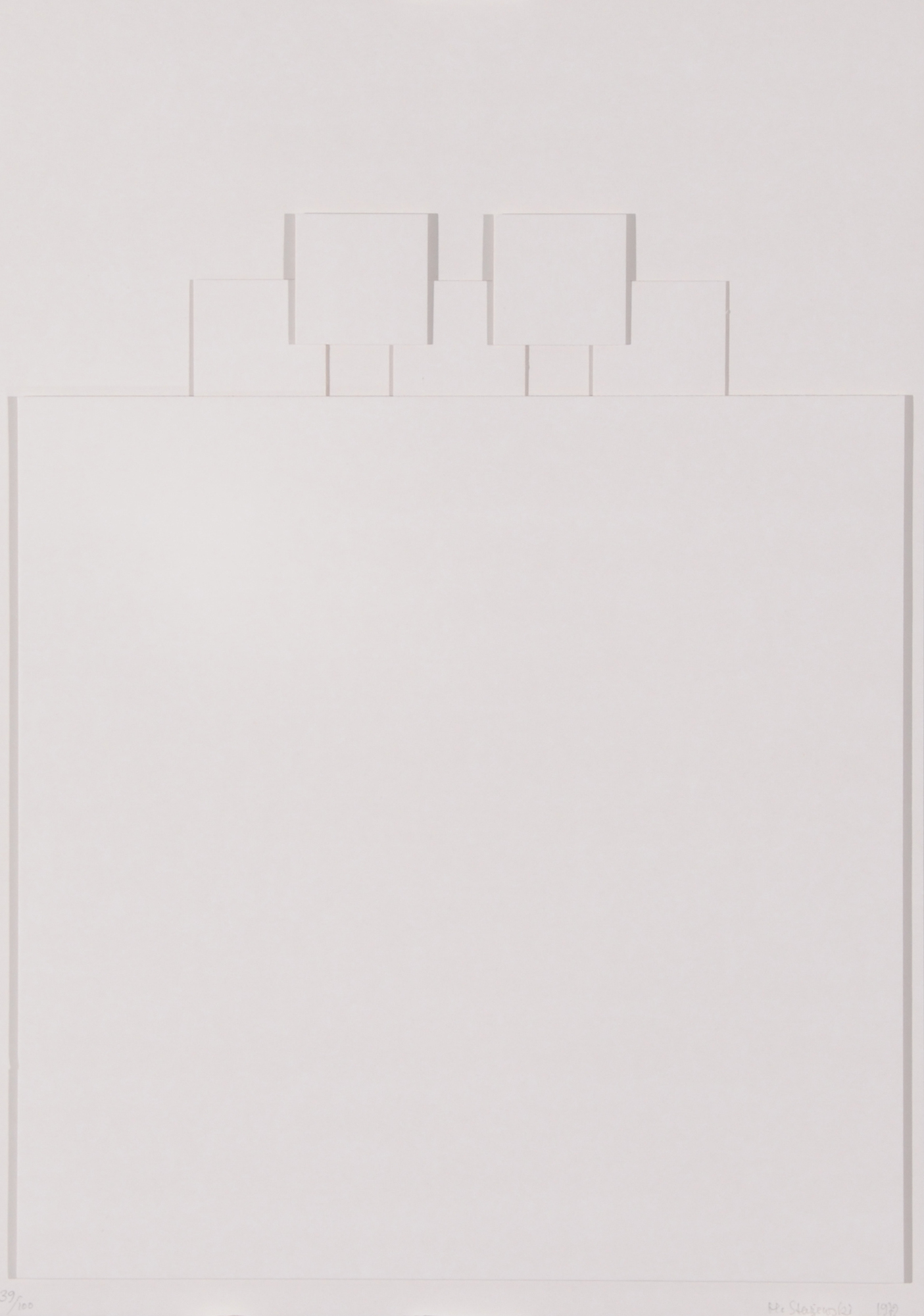 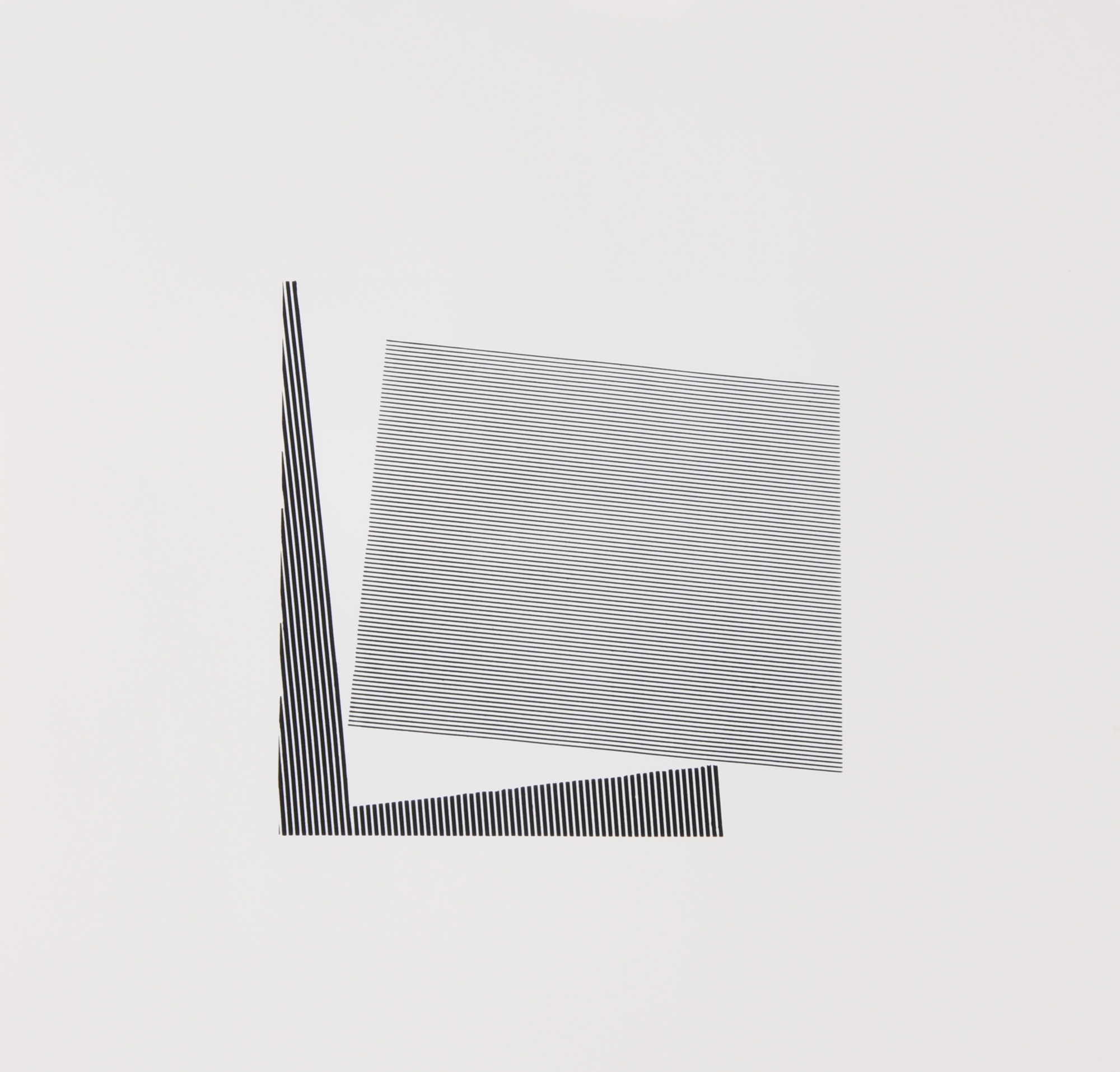 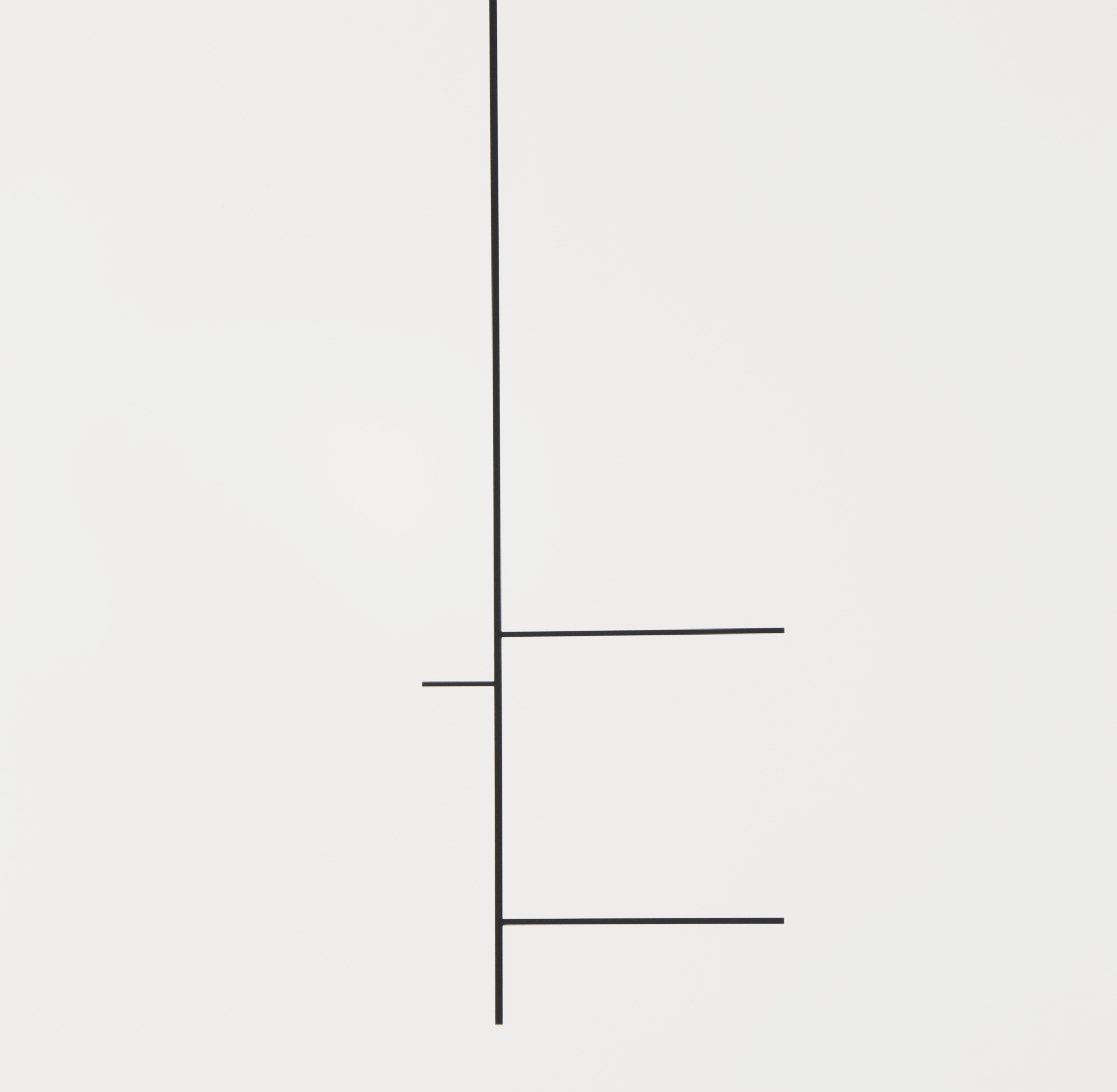 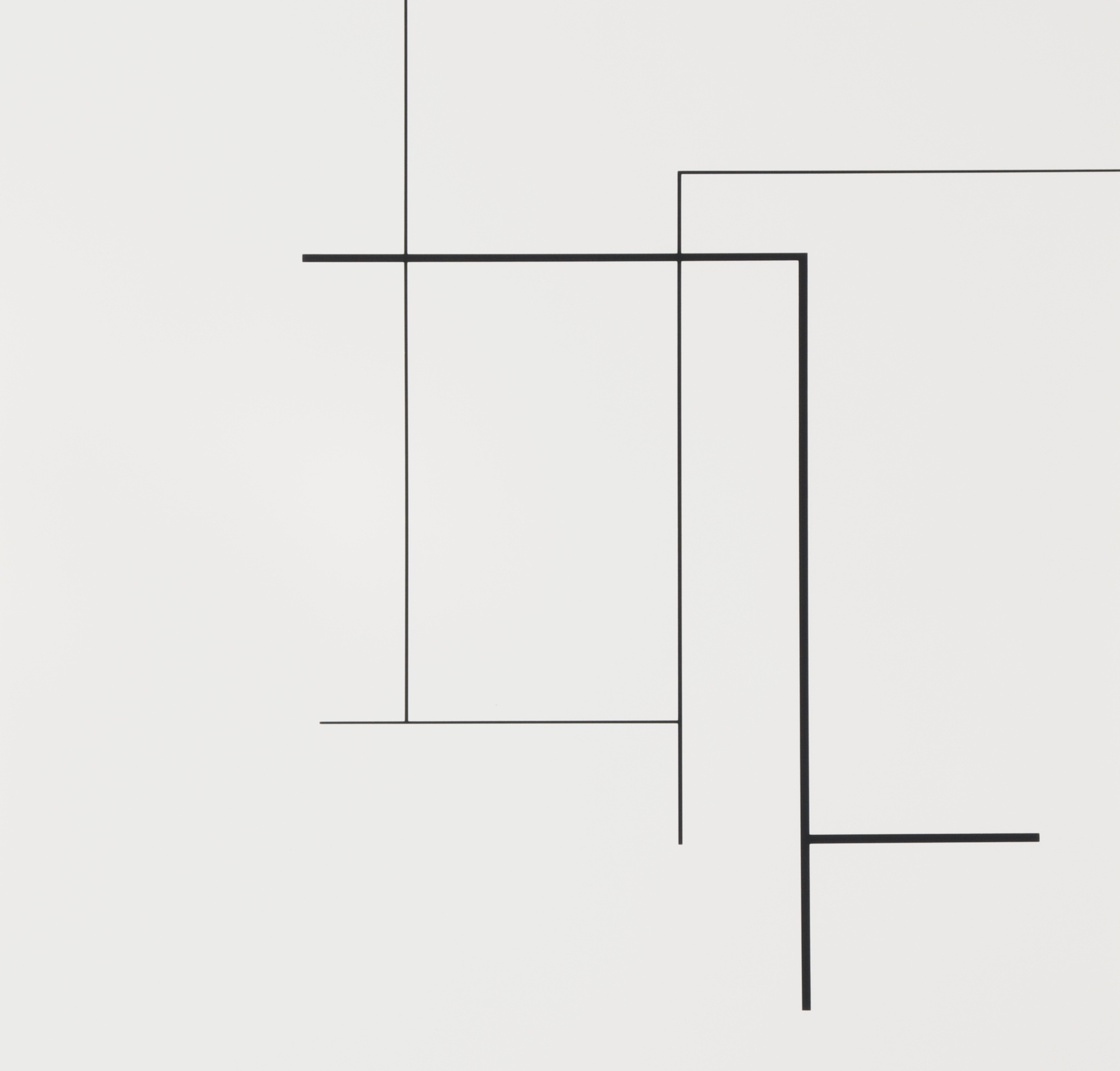 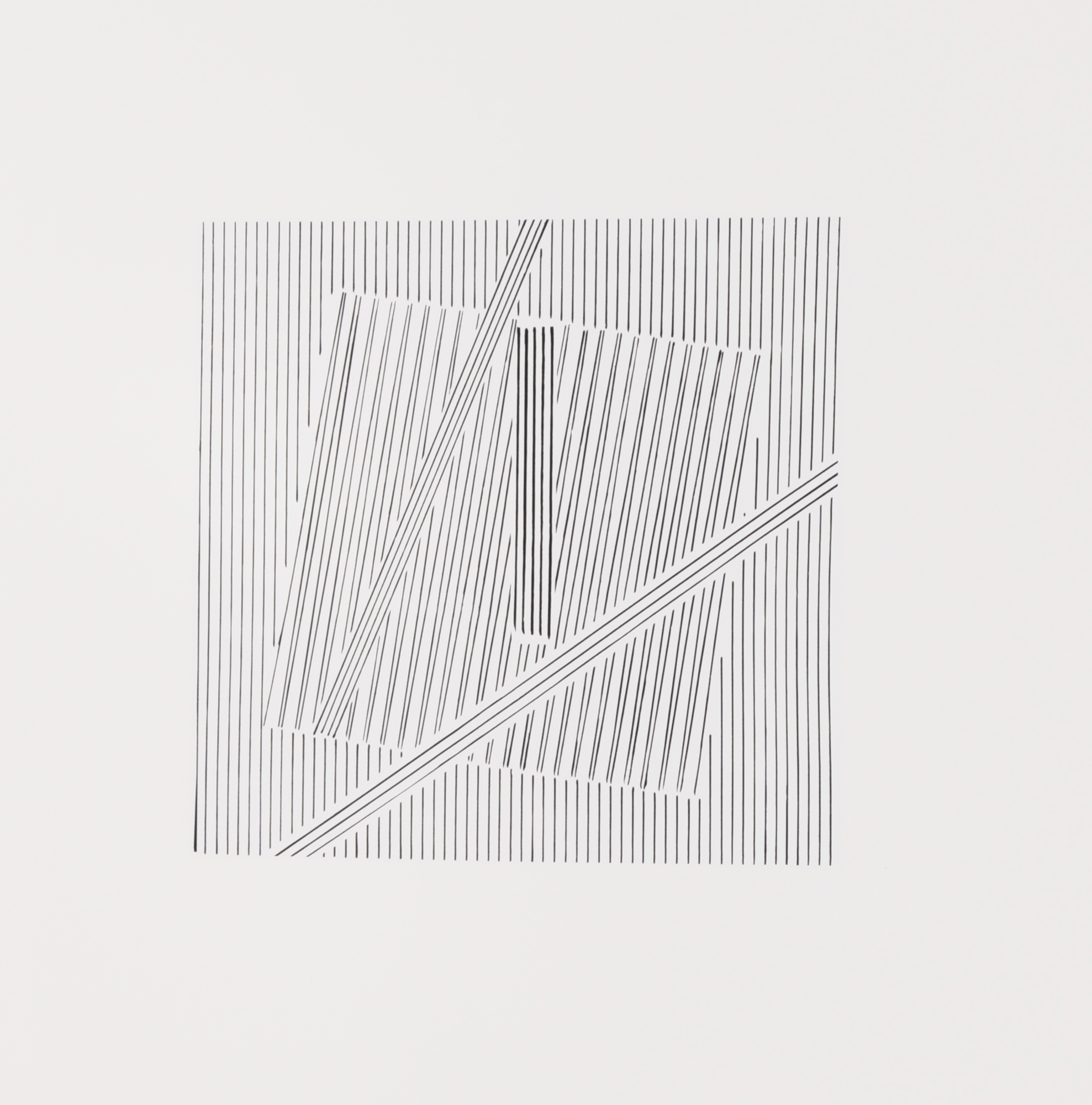 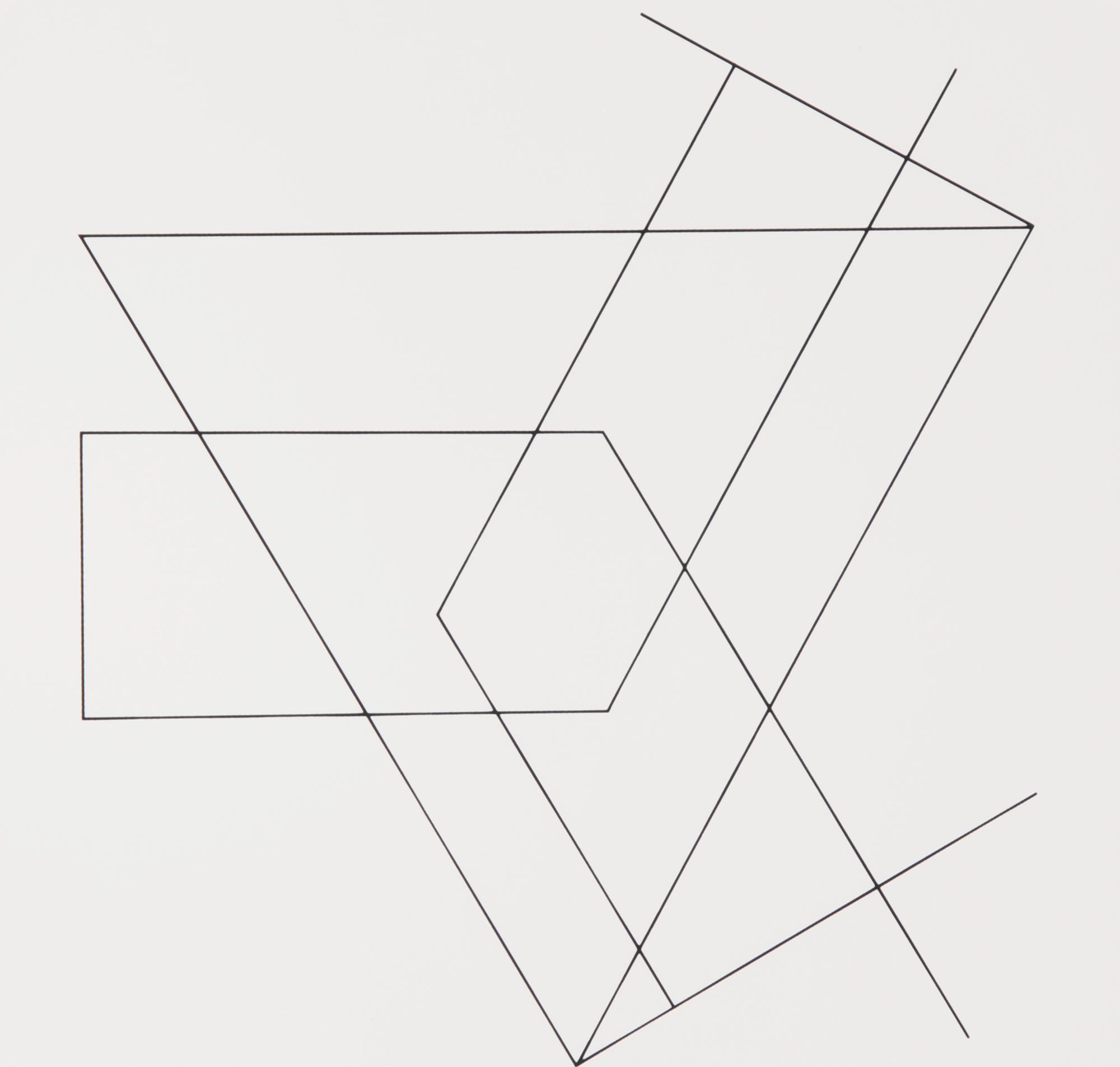 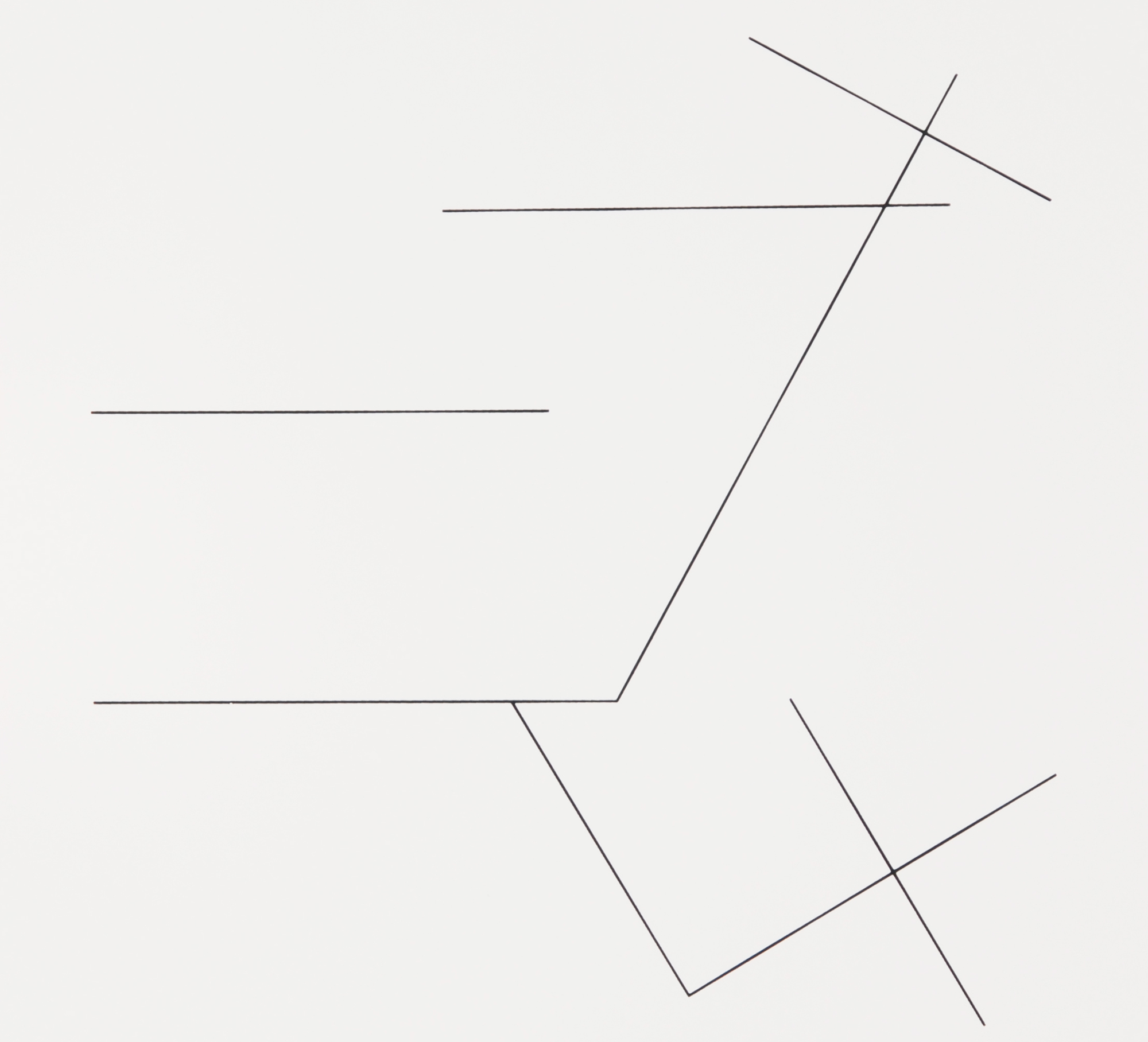 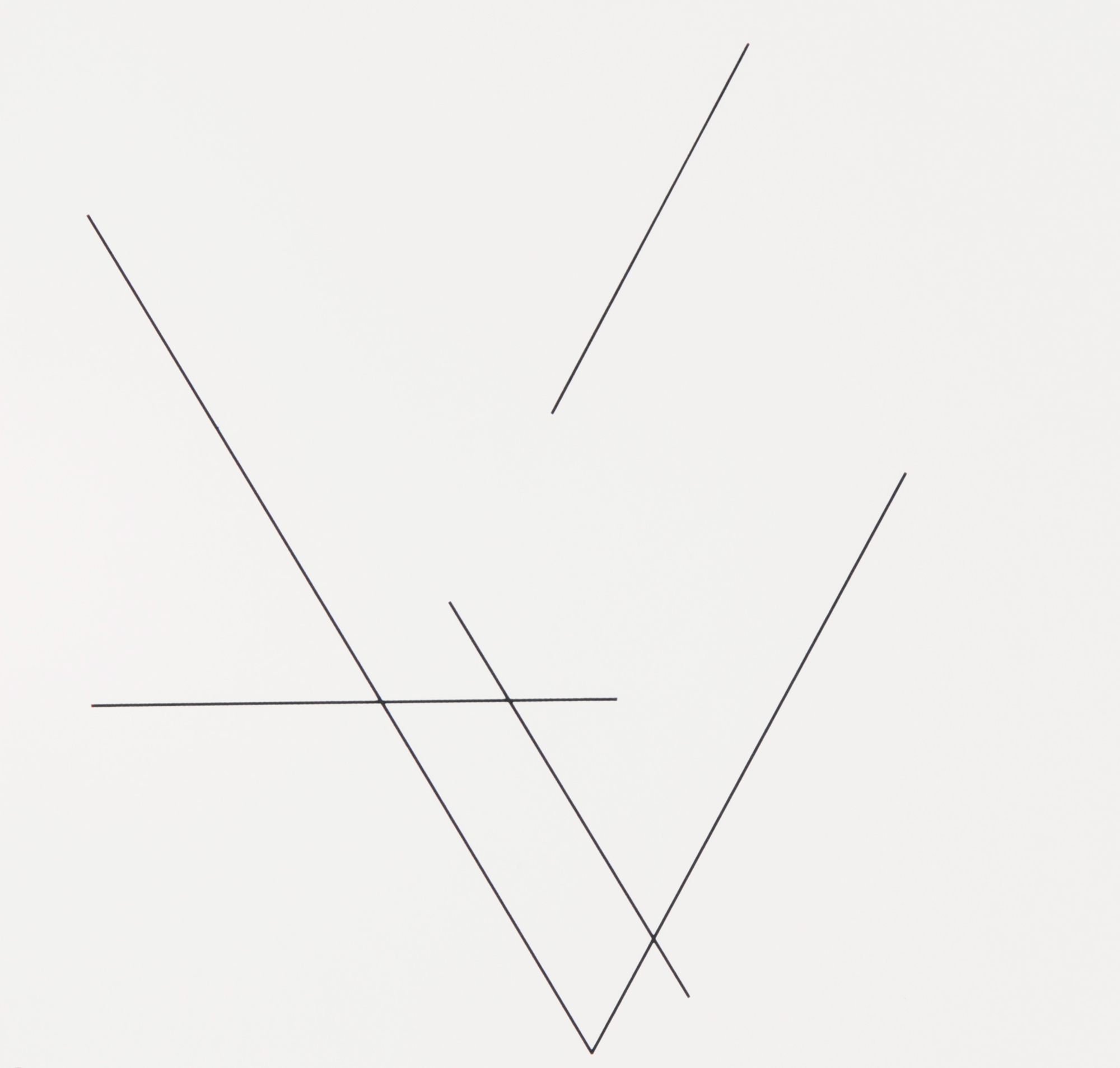 2 portfolios: Folder with 4 silkscreens and 2 objects