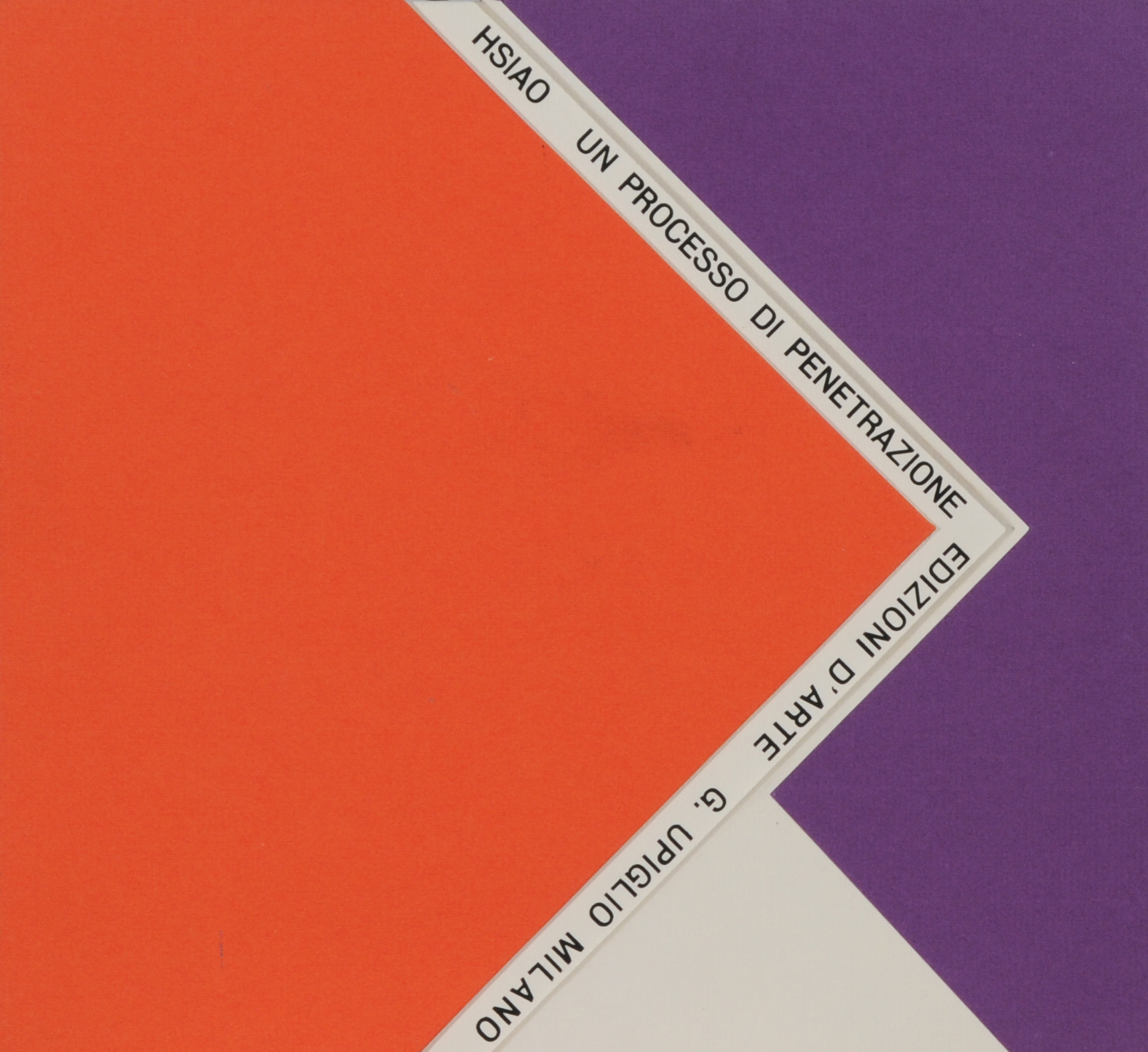 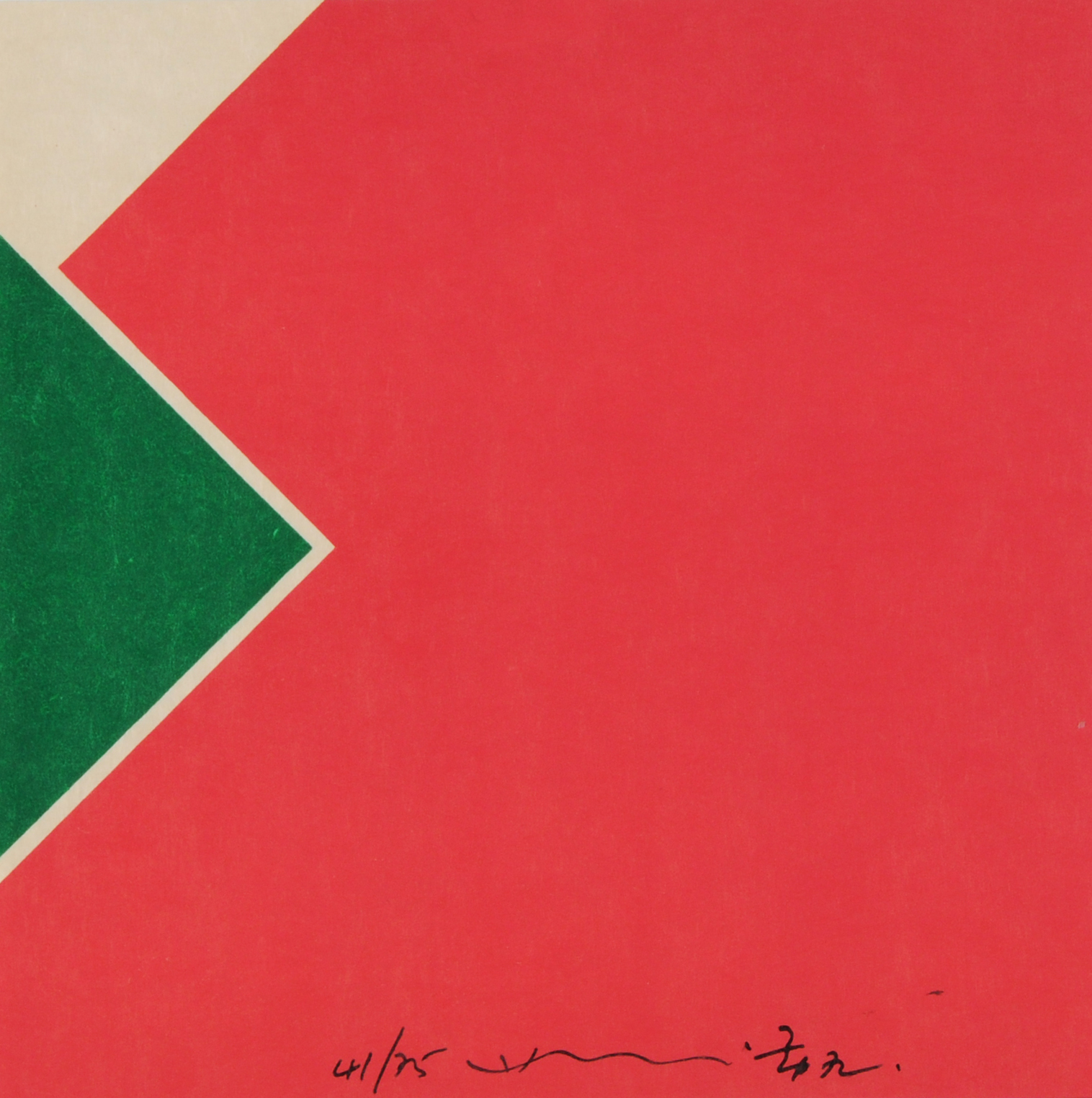 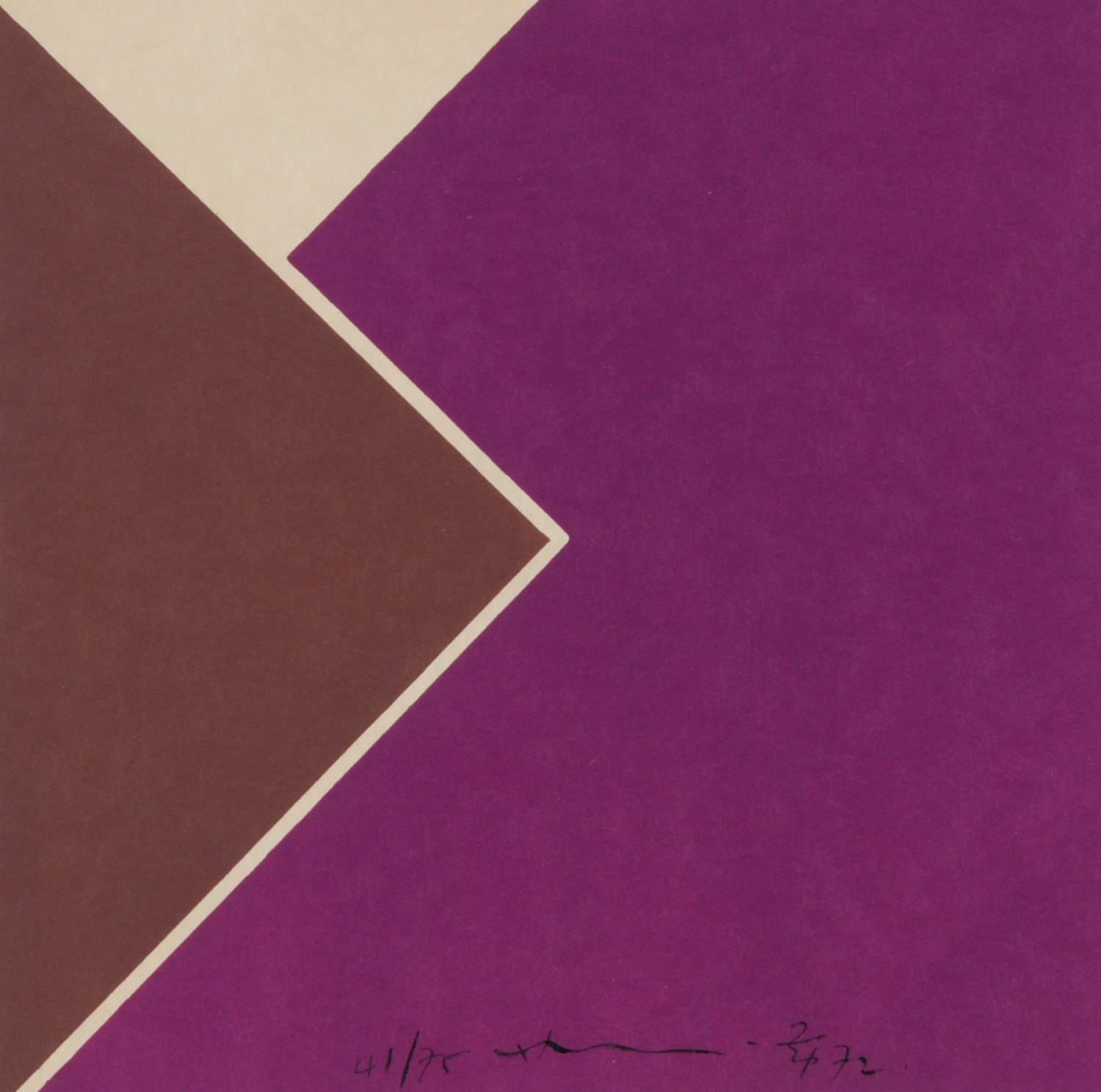 Hsiao Chin was born in 1935, in Shanghai, China. His father, Hsiao Yu-Mei, was an important initiator of modern Chinese music and a founder of the Shanghai Conservatory of Music. Hsiao came to Taiwan in 1949 and entered the Department of Arts at Provincial Taipei Teacher’s College (now National Taipei University of Education). In 1950s, he studied sketching briefly under Chu Teh-Chun and joined Lee Chun-Shan’s studio on Andong Street. In 1956, he co-founded the “Ton Fan Group” which focused on the abstract painting, and also led Taiwan modern art. He was also the member of the “Eight Great Outlaws”.

Later he studied aboard in Spain and had once worked in Paris, London and New York. He created “Punto Art Movement” and launched “International Surya Art Movement” and “International Shakti Art Movement”. In 1996, he came back to Taiwan and taught painting at the Graduate Institute of Plastic Art at the Tainan National College of the Arts (now Tainan National University of the Arts). After his retirement, he was awarded “Italian Star of Solidarity” by Italian president.